Honestly, I think I’ve experienced enough gang banging for a life time. I would write about the shooting incident, but I don’t want to make it seem as if South Central is more violent than it really is. There are many great events, such as the Taste of Soul, in which Crenshaw Blvd is shut down for many blocks and people from all over the city enjoy different forms of entertainment including concerts. (Last year, the rapper Doug E. Fresh brought out special guest Brandy and they performed a live concert.) There are also many vendors selling all types of goodies. The food is amazing and I was able to purchase a novel, written by a local artist. There are many gang members present, but they are able to leave the violence at home and have a good time. 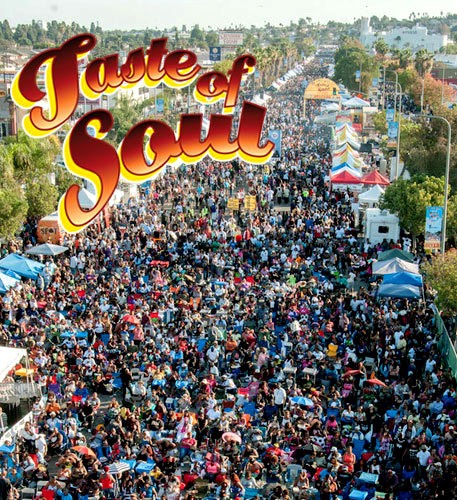 I often hear people say things like, “the Bloods and Crips are dumb…why would they kill someone for wearing a color.” That is a very uninformed way to look at the culture. The gang members are mortal enemies and blood has been shed on both sides. The colors are just the way of identifying which gang one belongs to. They are simply attacking the enemy…it’s a lot more complicated than just colors.