Due to extreme fatigue, I almost decided to skip today’s post, but I’ll give a preview of what’s to come. 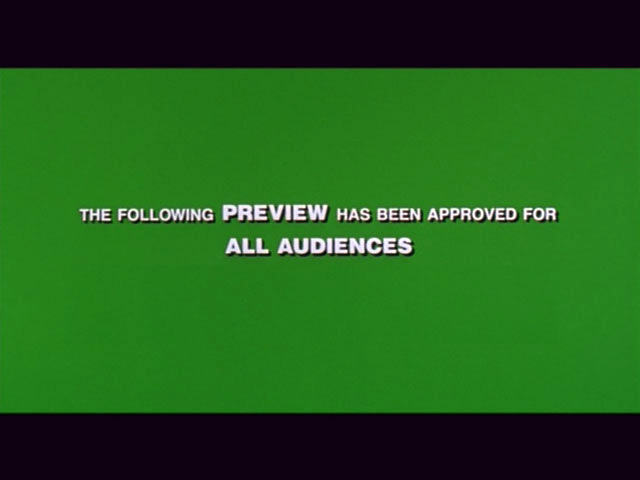 ***The new series will be named Termination.***

Here is the background info:

Each episode will follow the adventures of our protagonist, [?]. (I haven’t decided on a name and I don’t feel like comitting to one!) [?] is a regular guy who graduated from the University of Florida and enjoyed watching the Mighty Gators win countless National Championships in football. [?] earned a degree in chemistry and he plans on being a wealthy man.

Following his graduation, [?] moved to Irvine, California to work for a major pharmaceutical company. After years of living a normal life, he strikes it rich. [?] spent countless hours perfecting his amazing formula; he created the world’s most necessary invention, Halitoscent. This magnificent product is a nasal spray, made with all natural ingredients.

Halitoscent is easy to use, inexpensive, and sold everywhere. The bottle is the size of a small breath spray, and contains a month’s supply of a natural odor eliminating nasal liquid. The way Halitoscent works is simple. All you have to do is spray the inside of each nostril before leaving the house and you will be protected from halitosis for eighteen hours.

[?’s] chemical ingredient eliminates the odor causing mouth bacteria instantly. The process is a little complicated for the for the average Joes and Janes of the world to understand, so I won’t get into the intricate details; just trust me that it works!

***If you are a chemist who comes across this post and you decided to steal my idea, I’ll be expecting at least a ten percent share of the profits!***

[?] patented his formula and after a bidding was between the major players in the “fresh breath” market, he sold the patent to Wrigley, the parent company of Altoids, for four hundred and twenty-eight million dollars, plus a ten percent share. (Basically, the guy is loaded!)

With more money than a person needs, [?] devises a plan to avoid boredom. He is a prankster by nature and there are plenty of employment opportunities that he wants to take advantage of, LITERALLY! Each episode will follow [?] from the day he is hired to his last day on the job.

If you are still lost, just ask yourself, “What happens when a multi-millionaire, without a care in the world, is entrusted to uphold company standards?” This should be fun!

I’m off to see the wizard. Hopefully he will give me an imagination!