There are several commercials that are troubling, but recently I saw one that caused me to shake my head. It’s an Audi ad.

In the commercial, drivers of other high-end vehicles spot a car transporter that is full of different Audi vehicles. One guy climbs out of his BMW’s sunroof in order to jump onto the transporter and sit inside of an Audi. Several other commuters follow suit.

The ad is not necessarily effective, but I am not commenting on the marketing quality. The aspect that I find most troubling about the commercial is the disclaimer which appears during the ad. Audi actually warns people from attempting to imitate the actions of the drivers. (It’s ridiculous that companies have to protect themselves from frivolous lawsuits!) 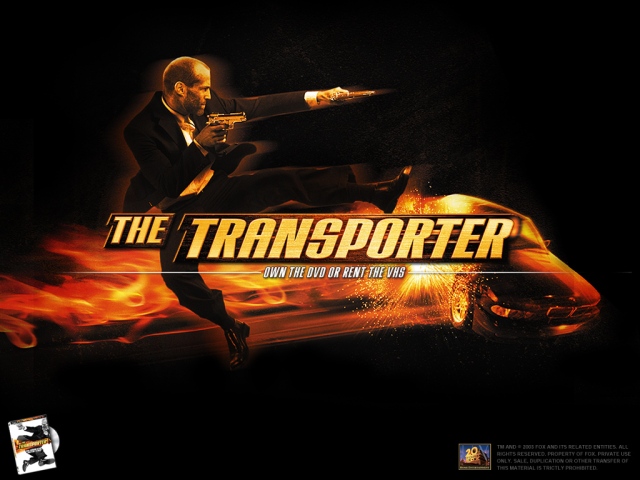 I don’t want to live in a world where an idiot can cause serious injury to him or herself and then file a claim against a company. That being said, I will continue to live in this world because I have no control over such issues.

The way I see it, people who win such law suits should be forced to wear a Navy Letter! “What is a navy letter?” You ask. It’s similar to a scarlet letter; only navy blue instead of scarlet red. The “A” will be changed to an “F” for Frivolous! (Initially, my idea was to force people to have the Navy “F” tattooed to their forehead, but they don’t call me “Peter the Lenient” for nothing!)

***MY POSTS ARE NOT FOR THE FAINT OF HEART. PLEASE DO NOT ATTEMPT TO RECREATE ANY OF MY ENTRIES. SHARING MY IDEAS MAY CAUSE PEOPLE TO ASSUME THAT YOU ARE INDEED INSANE!***