Last week, several tourists forgot where they were going. First lady, Michelle Obama decided to surprise some of the folks visiting the White House, but the majority of the people were not prepared. Many of the visitors were in their Sunday’s worst. People had on sweat pants and casual gear.

I’m no fashion guru, but I would think that a visit to the White House, regardless if you are meeting with dignitaries or not, deserves some respect. I’m not suggesting that people would wear tuxedos and evening gowns, but sweat pants is a little to laidback for such an occasion. (Who knows, maybe I’m old fashioned!)

I’m sure most of the mid-day tourists didn’t care that they were woefully under-dressed, but there had to be at least two or three of the unprepared who were embarrassed with their wardrobe choice. If forewarned, most people would wear a proper outfit to meet the first lady of the United States of America, but sometimes in life, you don’t get second chances to make a first impression. (Michelle Obama did not select any of the visitors to join the President’s cabinet; maybe next time!)

It’s honestly not the biggest deal. Most of the people were probably not headed for great heights, but the article was passed along to me and I found it to be humorous.

If you haven’t had the opportunity to read the article and you have a desire to, follow the link: Under-dressed Visitors.

The least they could have done was wear this t-Shirt!

If you ever plan to visit the White House, do yourself a favor and dress as if you belong in the building!

Since I’m on the topic of wardrobe, allow me to thank whoever-the-heck-created-the-trend-of-wearing-leggings-as-pants. That person has brought great joy to the world! Ladies, keep up the good work!

Not even Michelle Obama can be mad at those pants!

I almost put up an inappropriate picture of a woman in leggings, but I decided to put up some great photos of Wal-Mart customers. Enjoy!

The first woman to wear the new see-through leggings! 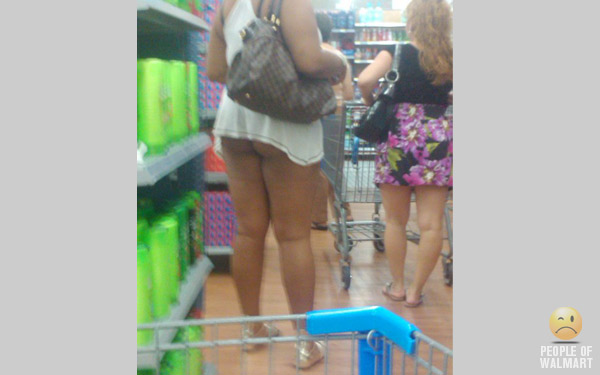 “We have to get the hell out of here; I just sharted!”

With this guy on his side, Barack has this election on lock!

I’m sorry, but this is inappropriate!

“Cash Rules Everything Around Me! 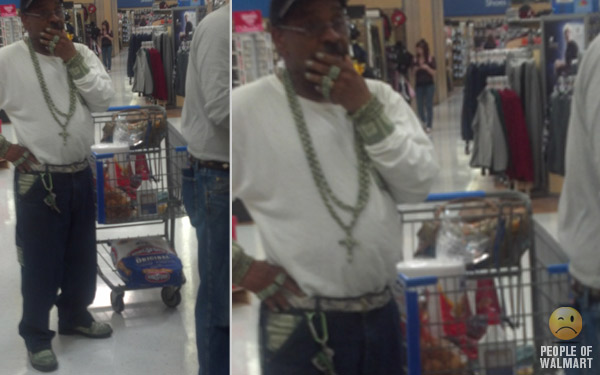 It must be halftime at the game!

Yes, she’s there with her child! 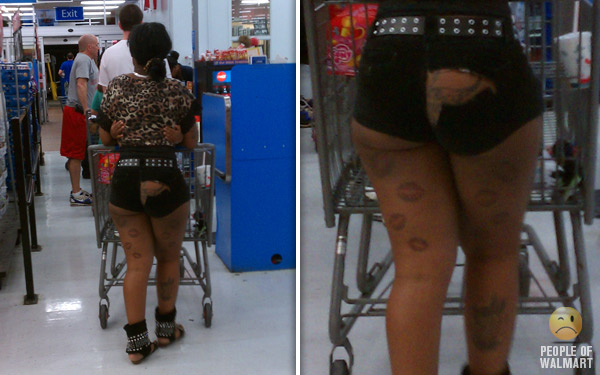 Onyx’s Fredro Starr would be proud! 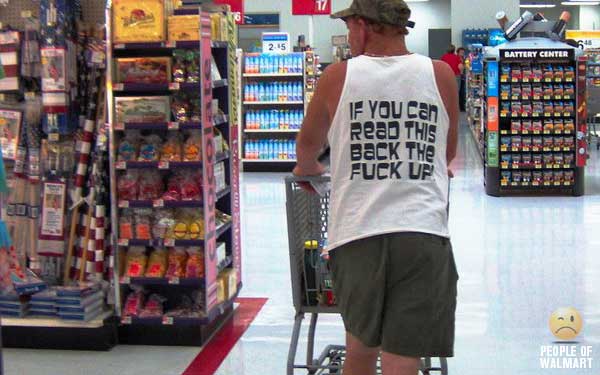 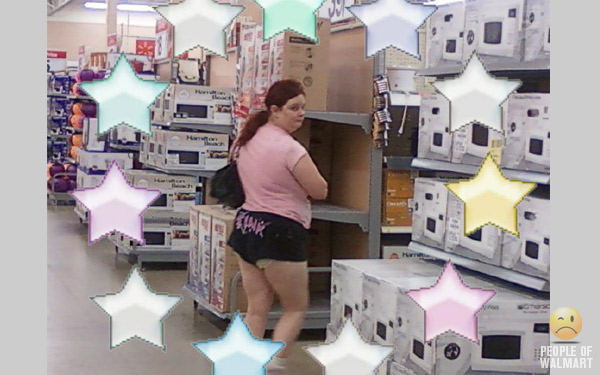 This guy is clearly at the downtown Wal-Mart!

You may be wondering how some of these people arrived!

The site contains over eight hundred pages. I searched through about two hundred. Feel free to check out the rest. People of Wal-Mart.